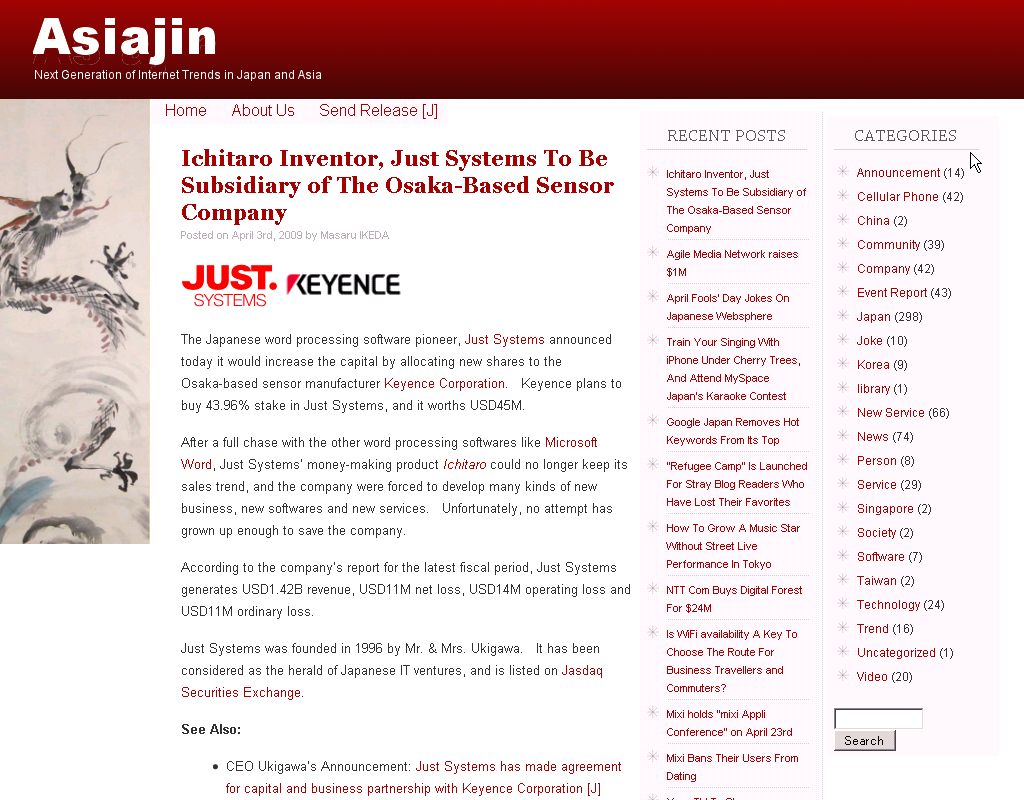 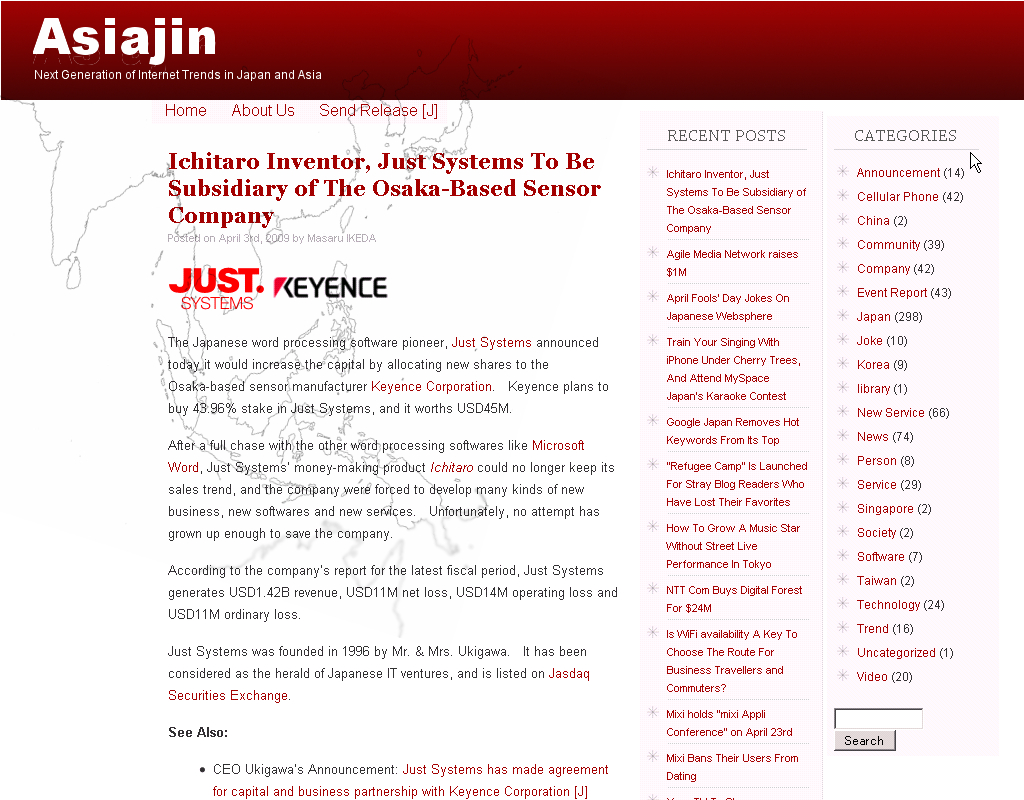 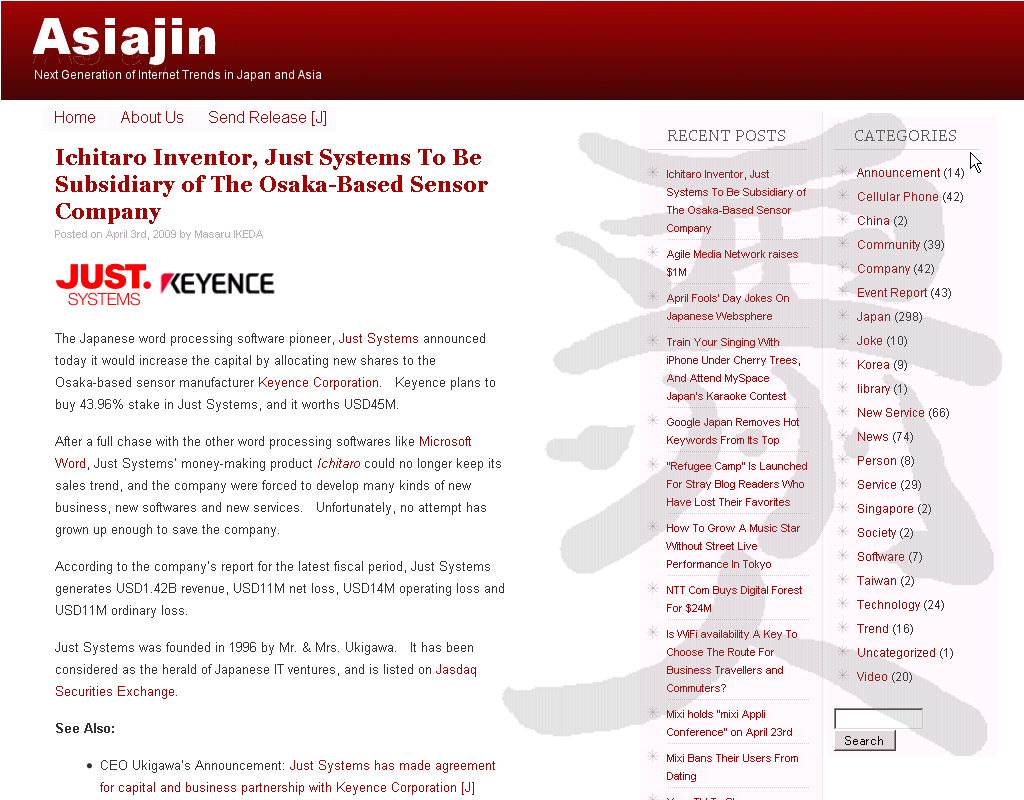 There were three main sessions and one LT (lightening talk, flash 5 mins speech).

The first one by Kiryu Tsukimiya was about the coming version symfony 1.2, and “realistically” what version you should use for your starting project.

The second talk was on symfony 1.2 and its bundled Doctrine ORM by katsuhiro.

The third session was my talk, “symfony plugins, etc.“, where I talked about symfony plugins structures, and some useful plugins which can let you add a new functionality quickly.

The last lightening talk’s title was “how to set up symfony environment with 2 lines” by brtRiver.

There was an after-party at the same room, by almost all attendees with Dino’s-proud professional-use beer server and delivered pizzas. 
This month, the first CakePHP conference in Japan was held and one CakePHP core developer visited Japan to make speech to 150 PHP users. We spoked (with cups of beer) about the possibility if we will be able to ask people from sensiolabs and/or other experts for similar symfony conference in near future.